As you walk through the West end of the second floor at Newton-Conover High School, in the morning, you may find yourself with an irresistible urge to bang your head or join a mosh pit. Don’t be alarmed. You have not been transported back to the 90’s. Don’t get the Hammer pants out just yet. You are simply experiencing the pump-up, pre-class ritual of a former military man. Howard David Speer III.
David, "Howie" or "Farley" to his History Department colleagues, was born in Baltimore, but moved to North Carolina when he was seven years old. He has lived in Fayetteville, Raleigh, Asheboro, Banner Elk, Chapel Hill, Saxapahaw, Holden Beach, Apex, Fuquay Varina and now Mooresville. He served in the US Air Force and NC Air Guard for almost ten years as a weather observer. He first attended Lees-MacRae College and eventually graduated from Carolina in 1997 with a major in History. Please don’t hold this against him. Many of us were not able to attend the much better, Duke University. (National Champions)
Mr. Speer met Mrs. Speer in college. Brooke also attended the University of North Carolina at Chapel Hill. Their romance would lead to marriage in 2001 and they would eventually have three children. Guynn is nine and the twins Caroline and Connor are six. Their family of five would move from Fuquay Varina, four and a half years ago to Mooresville, to help start a business with his father. After four years away from teaching, he knew he must return to his passion, history. He wanted to go to a place where he could make a difference. After attending small high schools in his youth and teaching in large high schools earlier in his career, he knew that he must teach in a smaller place this time around. He wanted to affect change and not get lost in the crowd. NCHS is perfect for him like it is for many others. He fits well into our little community of educators. Welcome Mr. Speer, you rock!
-Chris Hinson 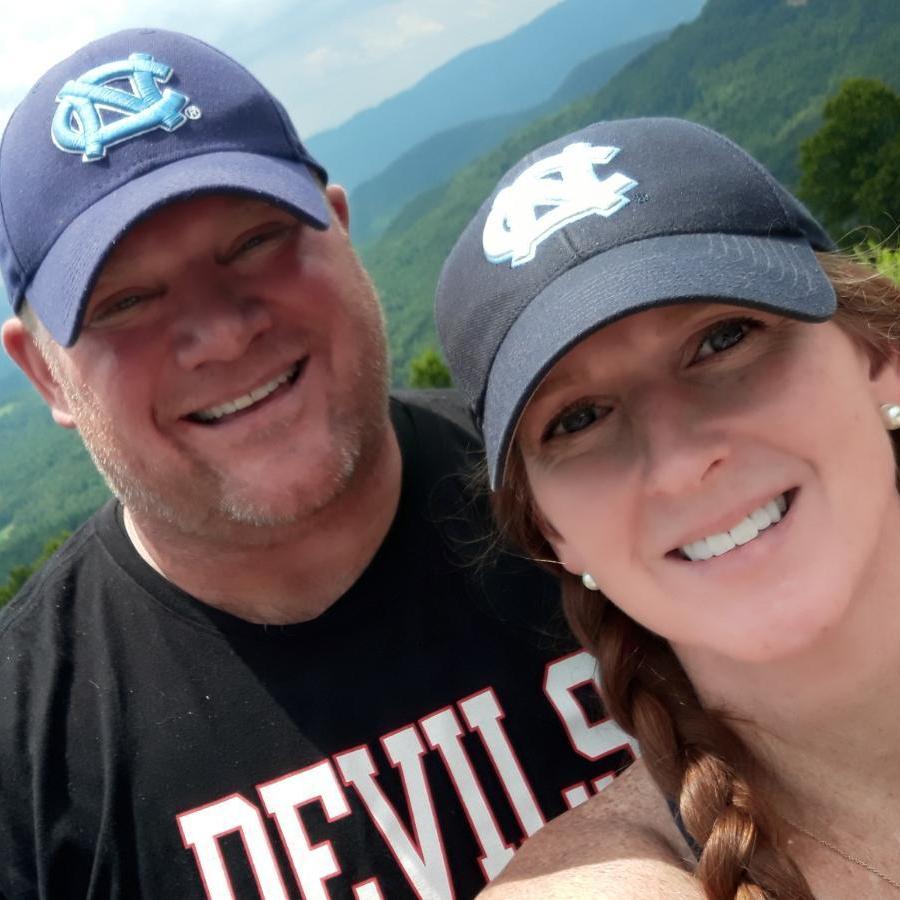